Annelida, or segmented worms, is a remarkably diverse group described from marine, freshwater and terrestrial environments. Annelida traditionally only included polychaetes (bristleworms), oligochaetes (e.g. earthworms) and leeches, but it is now widely accepted that this group also includes other marine worms, including Echiura (spoon worms) and the former phyla, Pogonophora (beard worms) and Vestimentifera (tube worms). Annelids exhibit a broad range of ecological adaptations, morphological traits, body plans, and life history strategies and have diversified in nearly in all ecosystems on earth, including lakes, rainforests, coral reefs, the open-ocean, glaciers, deep-sea chemosynthetic environments, even sinkholes in the middle of deserts.

The Annelida Scratchpad was created in 2015 by importing content from two now-discontinued LifeDesks: Annelida (created by Liz Borda) and Polychaetes of the Southern Ocean (created by Geoff Read and Brigitte Ebbe).  Higher-level rankings originally followed Rouse and Pleijel’s (2001) Polychaetes ("the black book”), but is now based on WoRMS.

The Annelida Scratchpad has many potential purposes, with the common aim of documenting the diversity of the Annelida.  For example, Robin Wilson (Museum Victoria, Melbourne, Australia) and other colleagues including Pat Hutchings (Australian Museum, Sydney) and Chris Glasby (Musuem and Art Gallery of the Northern Territory, Darwin) will be importing to this Scratchpad  descriptions of the Australian polychaete fauna and subsequently populating EoL with the same content.  An early draft of that can be found at .http://eol.org/collections/99460 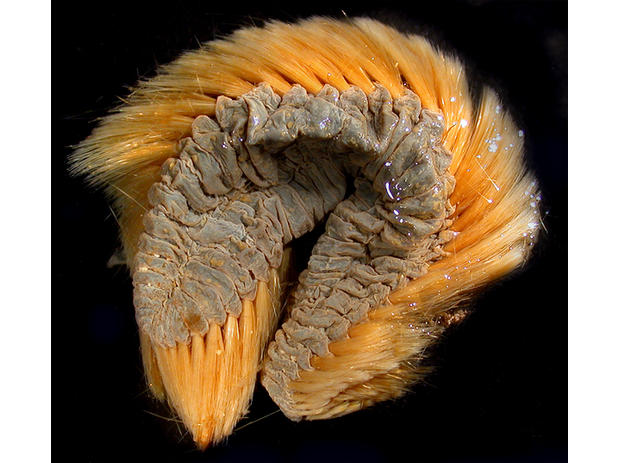